ENTRE NOSOTROS (BETWEEN US) VARIATION II

An ecotone is a region of transition between two biological communities. Beaches are an excellent example of this and Lionel Cruet’s installation Entre Nosotros uses this natural phenomenon to build layer after layer of rich metaphors. Cruet takes the idea of an ecotone one step further. He conflates this ecological concept with sociological and historical themes related to the Caribbean landscape. His simulated beach includes sea stars, dramatic lighting, the sound of surf mixed with dissonant ambient sounds, and a fractured, flashing sunrise, as well as the tactile qualities of sand. Each of these elements sets the stage for a variety of free associations because, of course, each response to Entre Nosotros is unique.

Within this work, many ideas, including some that are contradictory, invisibly wash over one another like waves lapping on a beach. The title translated into English as “Between Us,” implies an exchange between artist and viewers, and viewers with one another. The exchange of ideas within the poetic world of Entre Nosotros mirrors those in the “real” world but calls into question the physical location of ideas. Where do they reside? How do competing ideas interact? When you enter Cruet’s work, you must ask yourself what it represents. Are the flashing negative images of a rising sun an inverse of what you understand his work to be? Is it possible to be more aware of a landscape when you are not physically present?

Entre Nosotros is a symbolic representation of home, a response against imperialism, an idealized tropical escape, and more. This installation is connected to myriad ideas and places, the geographic displacement and philosophical abstraction of which can only be felt, in a shifting sense, as your “location”.

Lionel Cruet was born in San Juan, Puerto Rico, and received his Bachelor in Fine Arts from La Escuela de Artes Plásticas en Puerto Rico and a Masters in Fine Arts from CUNY – The City College of New York. He was the recipient of the Juan Downey Audiovisual Award in 2013 at the 11th Media Arts Biennale at the National Museum of Fine Arts, Santiago, Chile. In 2015 he had a solo show, Lionel Cruet: In Between, Real and Digital at the Bronx River Art Center in New York. Cruet’s work was featured in several notable group exhibitions including:SuperReal: Alternative Realities in Photography and Video at El Museo del Barrio in New York; Colonial Comfortat the Museo de Arte Contemporáneo de Puerto Rico; and the Sound Art Fair (Feria de arte sonoro) at Sala de las Artes, Universidad de Sagrado Corazón in Puerto Rico. His work is currently on view at The Bronx Museum of Arts’ AIM Biennale. Mind Magazine, POSTmatter, and designboom have covered his artistic practice recently. His work utilizes performance and audiovisual components to deal with ideas related to geopolitics, the natural world, and technology.

We are rolling out a public art initiative with the goal of putting more great arts entertainment and education front and center in Northeast Louisiana. Called Alt-Ex, short for Alternative Exhibitions, the initiative will feature pop up exhibitions, small-scale public art projects, and off-site artist demonstrations. The first Alt-Ex project is currently on view at the Outside Gallery adjacent to Art Alley downtown. Follow the Masur Museum of Art on Instagram @masurmuseum and on Facebook @masurmuseumofart for more information. 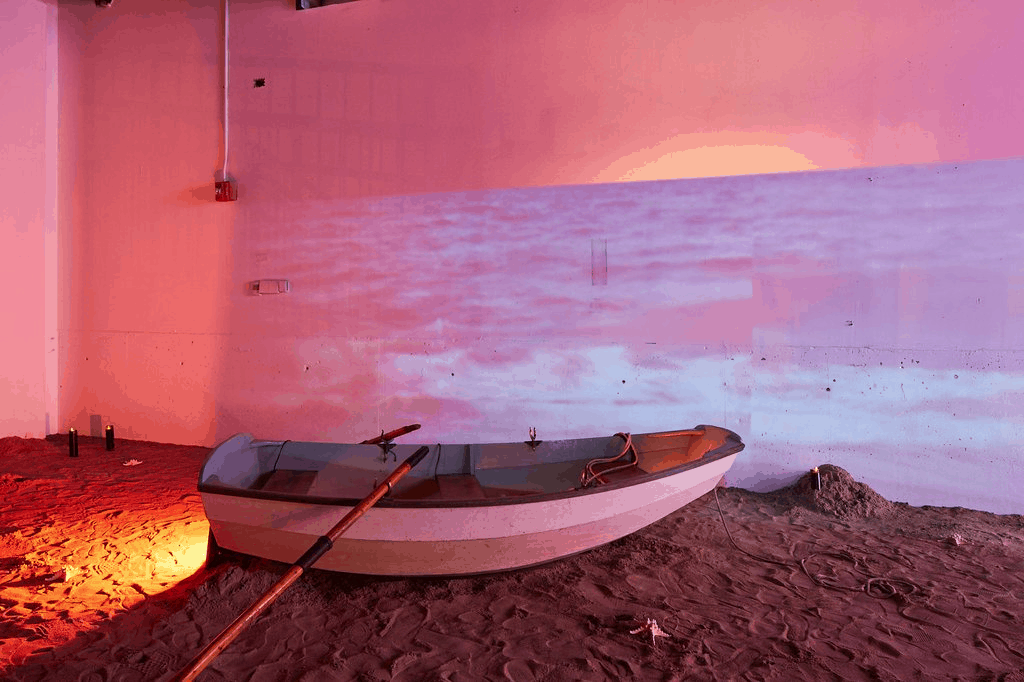 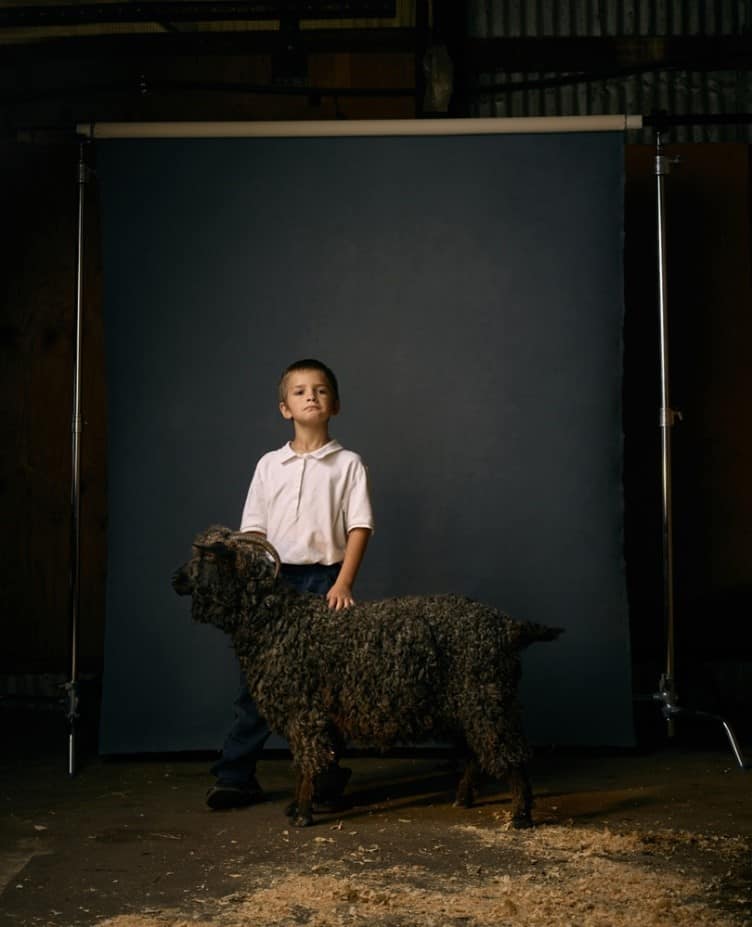 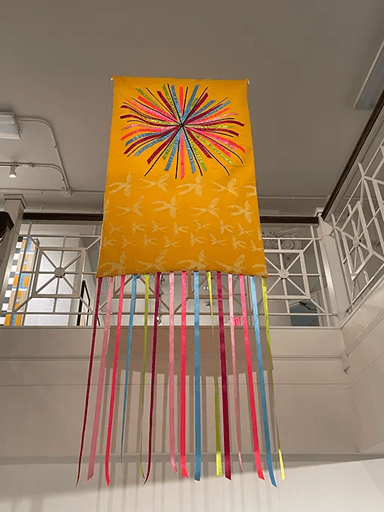 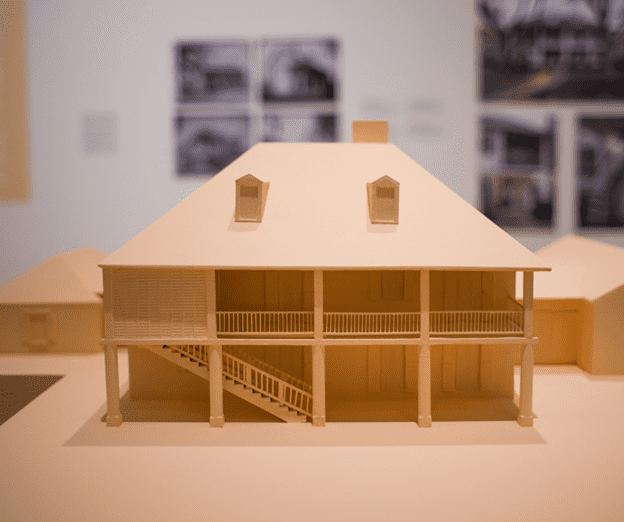